Fitzsimmons Law Firm is proud to announce that Bob Fitzsimmons has been selected for inclusion in the 25th Edition of The Best Lawyers in America©. Bob was selected in the areas of plaintiffs’ personal injury and insurance law. Bob has been selected numerous times for this award and was named the Morgantown Best Lawyers Personal Injury Litigation – Plaintiffs’ Lawyer of the Year for 2012. Over the past 35 years, Bob has established himself as one of the premiere personal injury and plaintiff’s lawyer in West Virginia and beyond. Bob has tried to verdict more than 150 trials and has helped secure nearly $1 Billion in verdicts and settlements for his clients. As a result of his success, Bob was previously named as one of the best 75 Plaintiff’s Lawyers in the United States. 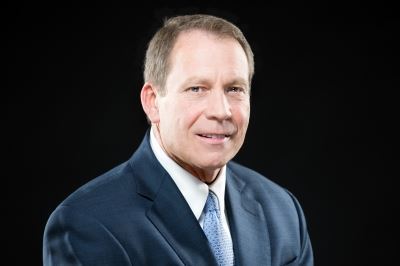 Best Lawyers was founded by Gregory White Smith and Steven Naifeh and has been in publication for over three decades. Best Lawyers peer reviewed listings are currently published in almost 75 countries around the world and has become universally regarded as a definitive resource to legal excellence. Corporate Counsel Magazine has called Best Lawyers “the most respected referral list of attorneys in practice.” According to Best Lawyers’ website, the 24th Edition of The Best Lawyers in America© (2018) included 58,507 attorneys in 145 practice areas, covering all 50 states and the District of Columbia, and inclusion in the 2018 publication was based on more than 7.4 million detailed evaluations of lawyers by other lawyers.

You can read more about the Best Lawyers’ selection process and methodology here: www.bestlawyers.com