In recognition to his service to the Church and society, Pope Francis honored Bob Fitzsimmons by naming him a Knight of the Pontifical Equestrian Order of St. Gregory the Great. Bob was nominated for the honor by the Most Rev. Michael J. Bransfield, bishop of the Diocese of Wheeling-Charleston. 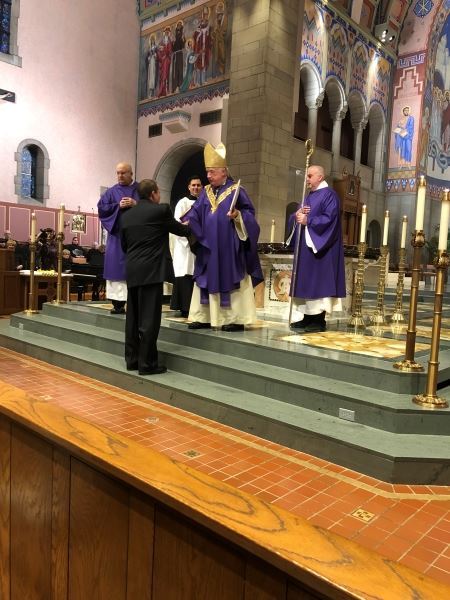 The awards of the Order are nominated by the Diocesan Bishops or Nuncios for specific services. The recommendation is than forward to the Secretariat of State for review and approval. Since membership of the Order of St. Gregory the Great does not require any special religious obligations, unlike the Military Orders, it is the preferred award to honor an individual’s admirable service to the Catholic Church and society.
Posted By Fitzsimmons Law Firm PLLC
Categories: